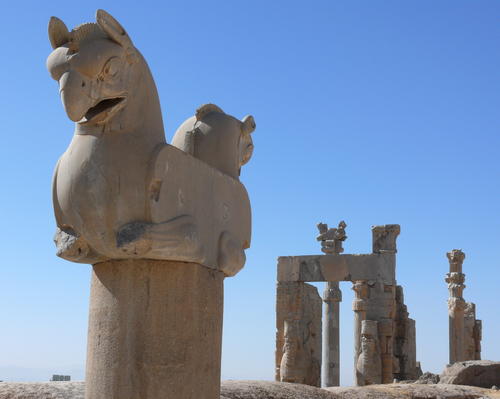 Founded by Darius I in 518 B.C., Persepolis was the capital of the Achaemenid Empire. It was built on an immense half-artificial, half-natural terrace, where the king of kings created an impressive palace complex inspired by Mesopotamian models. The importance and quality of the monumental ruins make it a unique archaeological site. 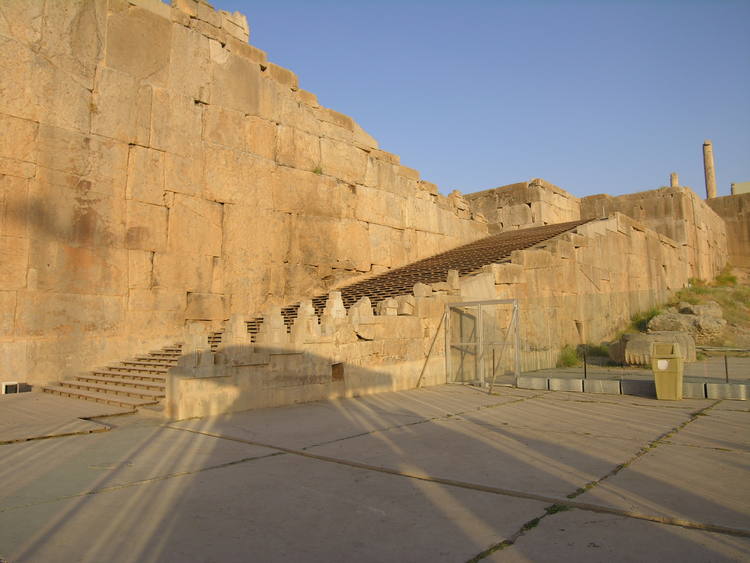 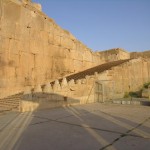 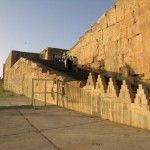 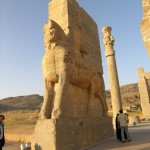 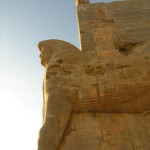 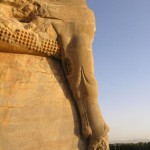 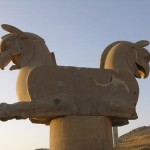 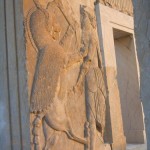 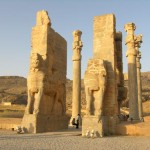 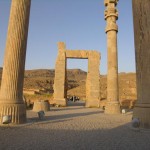 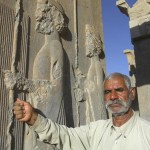 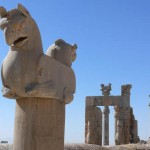 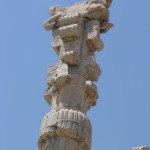 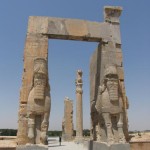 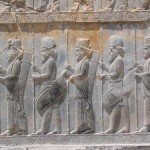 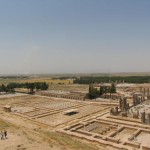 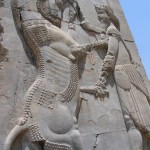 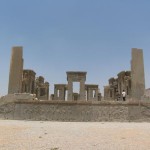 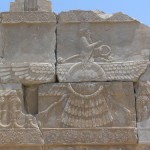 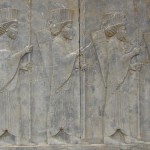 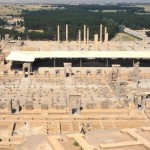 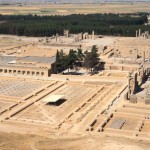 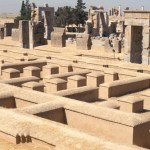 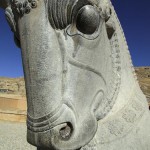 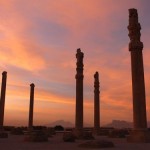 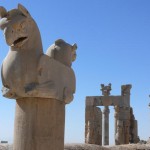 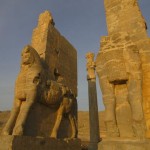 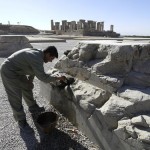 The magnificent ruins of Persepolis lie at the foot of Kuh-i-Rahmat (Mountain of Mercy) in the plain of Marv Dasht about 650 km south of the present capital city of Teheran.

Founded by Darius I in 518 BC (although more than a century passed before it was finally completed by Artaxerxes I), Persepolis was the capital of the Achaemenid Empire. An inscription carved on the southern face of the terrace proves that Darius the Great was the founder of Persepolis.

It was built on an immense half-artificial, half-natural terrace, where the King of Kings created an impressive palace complex inspired by Mesopotamian models. Before any of the buildings could be erected, considerable work had to be done: this mainly involved cutting into an irregular and rocky mountainside in order to shape and raise the large platform and to fill the gaps and depressions with rubble. The terrace of Persepolis, with its double flight of access stairs, its walls covered by sculpted friezes at various levels, contingent Assyrianesque propylaea, the gigantic winged bulls, and the remains of large halls, is a grandiose architectural creation. The studied lightening of the roofing and the use of wooden lintels allowed the Achaemenid architects to use, in open areas, a minimum number of astonishingly slender columns. They are surmounted by typical capitals where, resting on double volutes, the forequarters of two kneeling bulls, placed back-to-back, extend their coupled necks and their twin heads, directly under the intersections of the beams of the ceiling

Persepolis was the example par excellence of the dynastic city, the symbol of the Achaemenid dynasty, which is why it was burned by the Greeks of Alexander the Great in 330. According to Plutarch, they carried away its treasures on 20,000 mules and 5,000 camels. What remains today, dominating the city, is the immense stone terrace (530 m by 330 m), half natural, half artificial, backed against the mountains.

It seems that Darius planned this impressive complex of palaces not only as the seat of government but also, and primarily, as a show place and a spectacular centre for the receptions and festivals of the Achaemenid kings and their empire. Darius lived long enough to see only a small part of his plans executed. This ensemble of majestic approaches, monumental stairways, throne rooms (Apadana), reception rooms and annex buildings is classified among the world’s greatest archaeological sites, among those which have no equivalent and which bear witness of a unique quality to a most ancient civilization.

During the following centuries many people travelled to and described Persepolis and the ruins of its Achaemenid palaces. The ruins were not excavated until the Oriental Institute of the University of Chicago sponsored an archaeological expedition to Persepolis and its environs under the supervision of Ernst Herzfeld from 1931 to 1934, and Erich F. Schmidt from 1934 to 1939.

On a terrace, as if on a pedestal, the Achaemid kings, Darius (522-486 BC), his son Xerxes (486-65 BC) and his grandson Artaxerxes (465-24 BC) built a splendid palatial complex: propylaea, formal halls and private apartments opening in to courts linked by staggered corridors, based on Mesopotamian forerunners. The Persepolis visible today is mostly the work of Xerxes; the northern part of the terrace, consisting mainly of the Audience Hall of the Apadana, the Throne Hall and the Gate of Xerxes, represented the official section of the Persepolis complex, accessible to a restricted public. The other part held the palaces of Darius and Xerxes, the Harem, the Council Hall and such.

As in Mesopotamia, the principal building material was sun-dried brick; yet the ashlar, mainly used for supporting elements (jambs and lintels of doorways, casings, window-breasts, bases and capitals, etc.), for monumental doorways and for vast sculpted surfaces, has happily survived the vicissitudes of time.