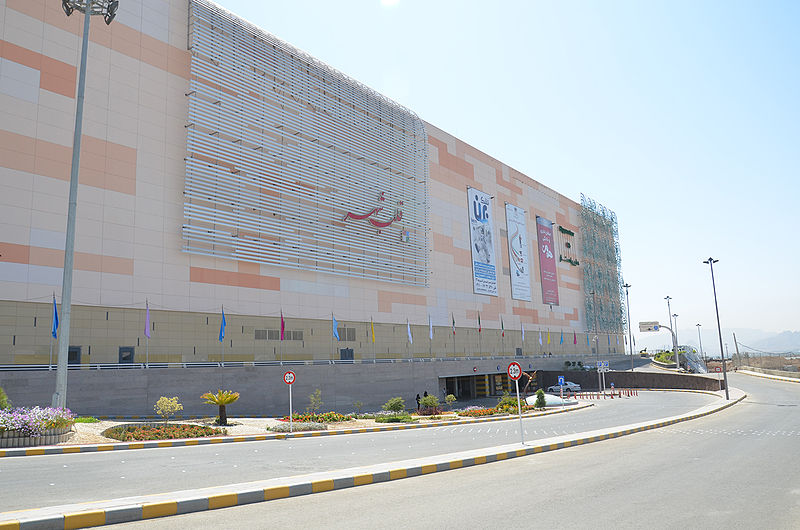 Isfahan City Center is a large commercial and entertainment complex in Isfahan, Iran. It is the largest shopping mall in Iran and one of the largest shopping malls containing a museum in the world. Built in four phases, the Center covers approximately 465,500 square metres (5,011,000 sq ft) and includes a 5 star hotel, a general shopping mall with more than 750 retail outlets, a museum, a hypermarket, restaurants, airline offices, an international financial center (IFC) and a World trade center (WTC), and an entertainment center with seven cinema screens and a fair complex. The mall is developed by Prestige Land Iran Co. and was designed by the architect Medardo Cadiz of Cadiz International, Inc.

Celebrating a rich palette of cultures and stories of this historic place, Isfahan City Center was envisioned as a new hub of recreation, shopping and lifestyle in Isfahan. It showcases the rich heritage of Isfahan and its people, a reflection of Isfahan’s journey to becoming a world-class city of prime business, shopping, lifestyle and tourism destinations.

It is located near the city of Isfahan and the towns of Sepahan Shahr and Baharestan with easy access to a railway station, airport, and a bus stop transversing the main ring roads of Isfahan. 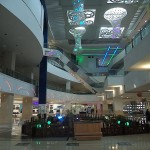 A view of a lobby at Isfahan City Center 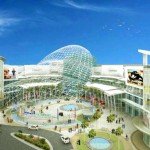 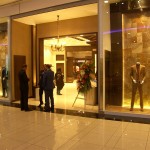 A store inside Isfahan City Center 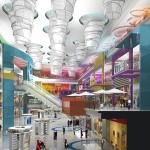 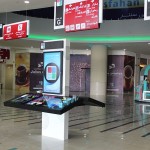 Inside the Isfahan City Center