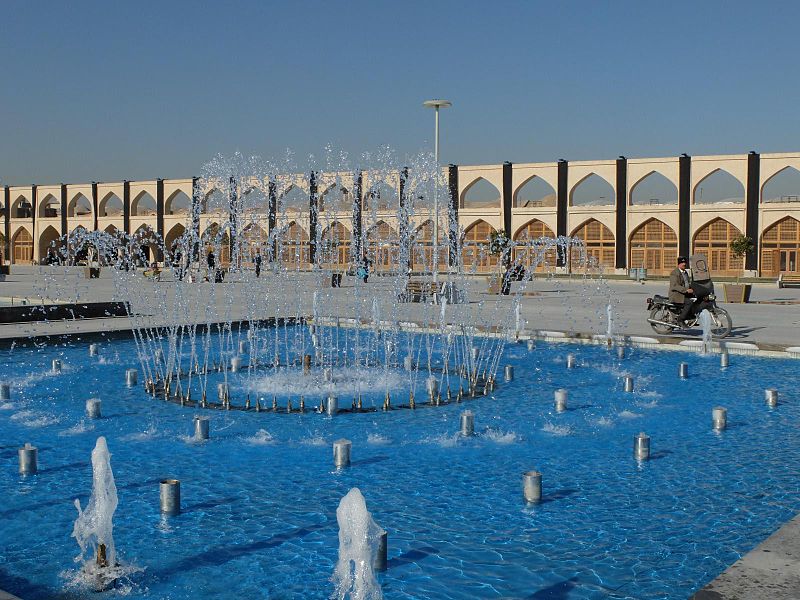 Atiq Square or Atigh Square or Kohneh Square or Old Square,  was a focal point of the city of Isfahan for centuries. In the eleventh century when Isfahan was the capital of the Seljuk dynasty, it was the main square and the chief centre of the business and social life of the city. It was an important central focus of the city until Naqsh-e Jahan Square was laid out in the 17th centenary. But even at that time, the Atiq Square preserved its importance as the centre of the city’s minor activities. With the Jameh Mosque on the north, Qeysarieh Bazaar on the west, Harun Velayat Mausoleum and the Ali Mosque on the south, and the Seljuk palaces on the east, the Kohneh Square served as a prototype for majestic Naqsh-e Jahan Square that Shah Abbas I created in its vicinity.

A view of Kohneh Square in Isfahan