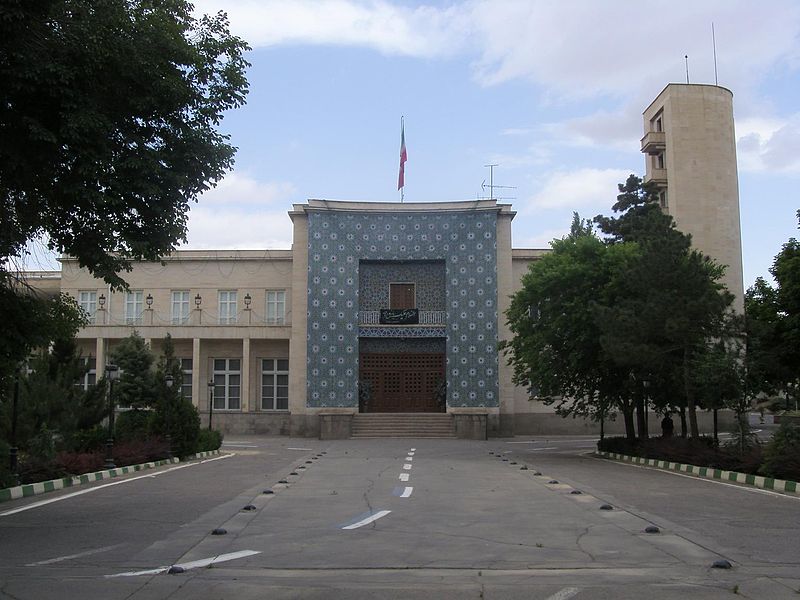 East-Azerbaijan State Capitol,is the main office for Iran’s East-Azerbaijan province governor in city center of Tabriz. The history of the location goes back to Safavid dynasty and Zand dynasty. The early name for the palace was Aali Qapou, then later on during Naser al-Din Shah time while he was prince of crown in Tabriz its name changed to Shams-ol-emare. For the first time Najaf Goli Khan supervised the construction of the palace for the Safavid kings while Tabriz used to be Capitol of Iran. During the Qajar dynasty while Tabriz used to be crown prince residence of Iran, it was the palace for the prince. It has been reconstructed and repaired during the Qajar period. After Iranian Constitutional Revolution the palace is used as state governorship office which is simply called state capitol .

Main parts of original building destroyed in a fire on 1933 and later on by a flood. Remaining parts of the building is destroyed thoroughly by the East Azerbaijan governor Ali Mansur and a newer building which is survived up to now is mostly constructed by him in Pahlavi area.

In Iranian New year the state building is open for public.

In 2013 a museum titled East Azerbaijan Governorship was established in the building containing the photos of Azerbaijan governors, important documents, memorials and gifts for the governors. 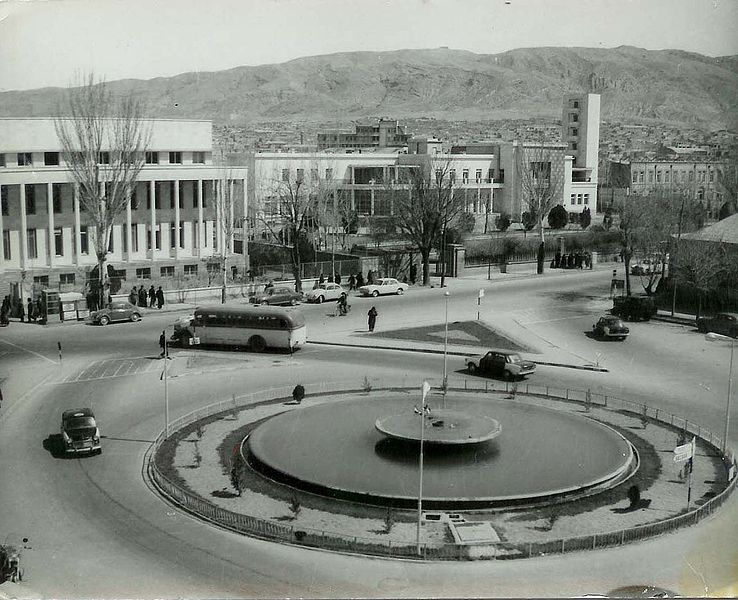 A photo of the State Palace after reconstruction