Dasht-e Lut (“Emptiness Desert”), also spelled Dasht-i-Lut and known as the Lut Desert, is a large salt desert in Kerman Province, Iran and is the world’s 25th largest desert. The surface of the sand there has been measured at temperatures as high as 70.7 °C (159 °F), and it is one of the world’s driest and hottest places. 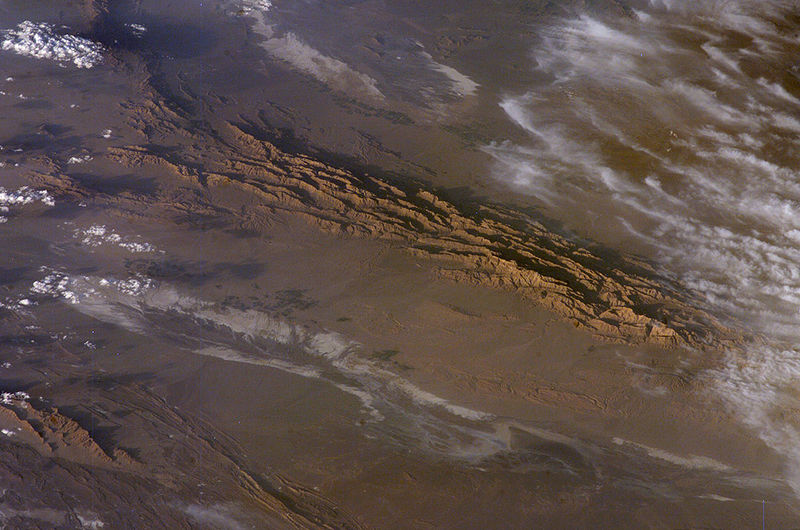 As seen from space.

Iran is climatically part of the Afro-Asian belt of deserts, which stretches from the Cape Verde islands off West Africa all the way to Mongolia near Beijing, China. The patchy, elongated, light-colored feature in the foreground (parallel to the mountain range) is the northernmost of the Dasht dry lakes that stretch southward 300 kilometers (190 mi). In near-tropical deserts, elevated areas capture most precipitation. As a result, the desert is largely an abiotic zone.

Iran’s geography consists of a plateau surrounded by mountains and divided into drainage basins. Dasht-e Lut is one of the largest of these desert basins, 480 kilometers (300 mi) long and 320 kilometers (200 mi) wide, and is considered to be one of the driest places on Earth.

Area of the desert is about 51,800 square kilometers (20,000 sq mi). The other large basin is the Dasht-e Kavir. During the spring wet season, water briefly flows down from the Kerman mountains, but it soon dries up, leaving behind only rocks, sand, and salt.

The eastern part of Dasht-e Lut is a low plateau covered with salt flats. In contrast, the center has been sculpted by the wind into a series of parallel ridges and furrows, extending over 150 km (93 mi) and reaching 75 meters (246 ft) in height. This area is also riddled with ravines and sinkholes. The southeast is a vast expanse of sand, like a Saharan erg, with dunes 300 meters (980 ft) high, among the tallest in the world.

Measurements of MODIS (Moderate-Resolution Imaging Spectroradiometer) installed on NASA’s Aqua satellite from 2003 to 2010 testify that the hottest land surface on Earth is located in Dasht-e Lut and land surface temperatures reach here 70.7 °C (159.3 °F), though the air temperature is cooler. Precision of measurements is 0.5 K to 1 K.

The hottest part of Dasht-e Lut is Gandom Beryan, a large plateau covered in dark lava, approximately 480 square kilometers (190 sq mi) in area. According to a local legend, the name (in translation from Persian — “Toasted wheat”) originates from an accident where a load of wheat was left in the desert which was then scorched by the heat in a few days.

The Lut Desert, or Dasht-e-Lut, is located in the south-east of the country. Between June and October, this arid subtropical area is swept by strong winds, which transport sediment and cause aeolian erosion on a colossal scale. Consequently, the site presents some of the most spectacular examples of aeolian yardang landforms (massive corrugated ridges). It also contains extensive stony deserts and dune fields. The property represents an exceptional example of ongoing geological processes. 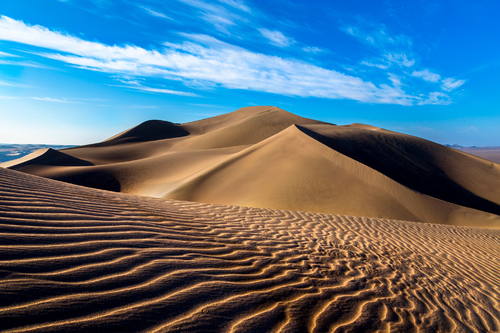 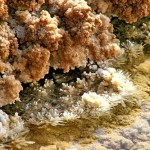 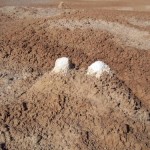 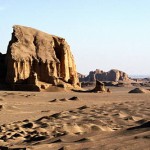 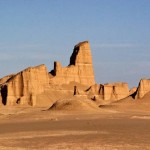 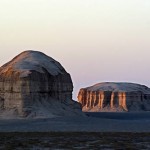 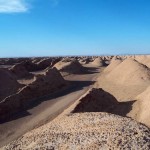 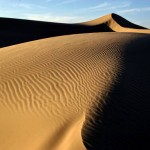 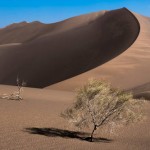 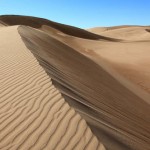 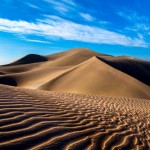 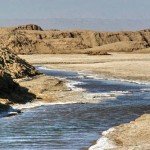 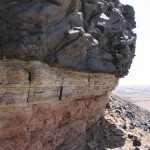 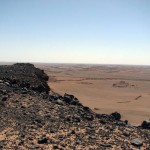 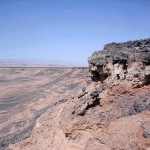 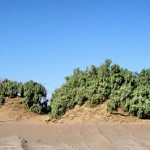 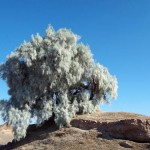 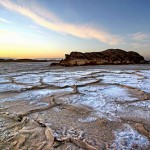 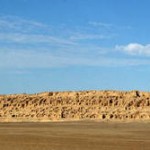 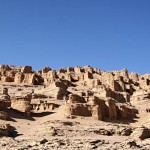