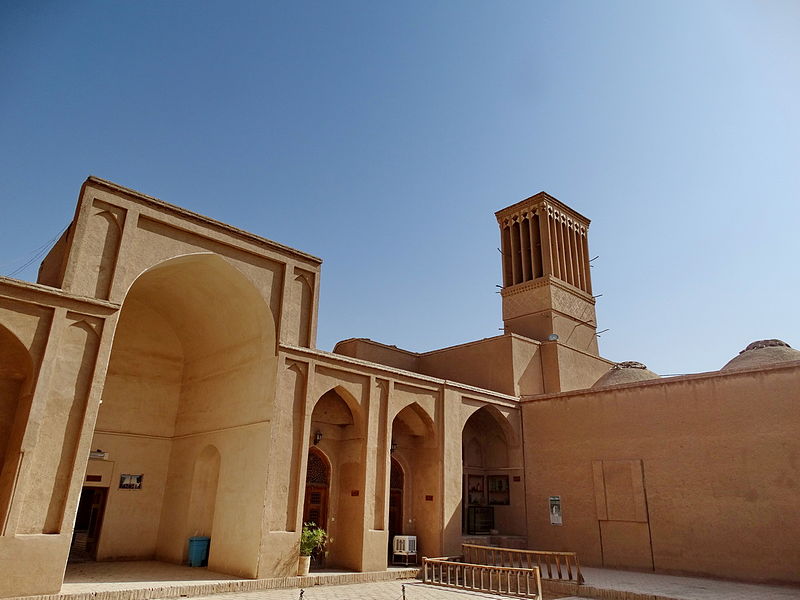 Alexander’s Prison or Madreseye Ziaeieh (Ziaeieh School) is a school with about eight centuries old that is  located in Yazd  , Fhadan neighborhood near the mausoleum of twelve ImamS  .

This monument was built  by famous Arif , Zia-o- Din Hussain Razi  in 1233 AD and was completed by his sons Majd-o-Din Hassan and Sharaf-o-Din Ali in 1305 AD. 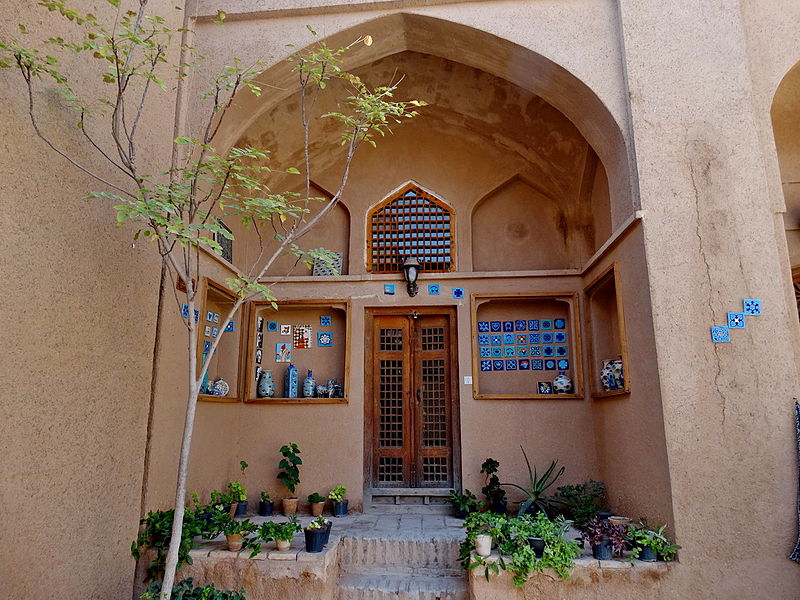 In the yard of school , there is a pit with a diameter of about 2 meters, which leads to the crypt-like space with a depth of about 5 meters . There is an old pond on the floor of crypt, which  includes the remains of the original building . Dome height of the monument is 18 meters which has a beautiful decoration with golden and azure color that much of it has been undermined. Ziaeieh school architecture can be considered as a characteristic of Mughal architecture . 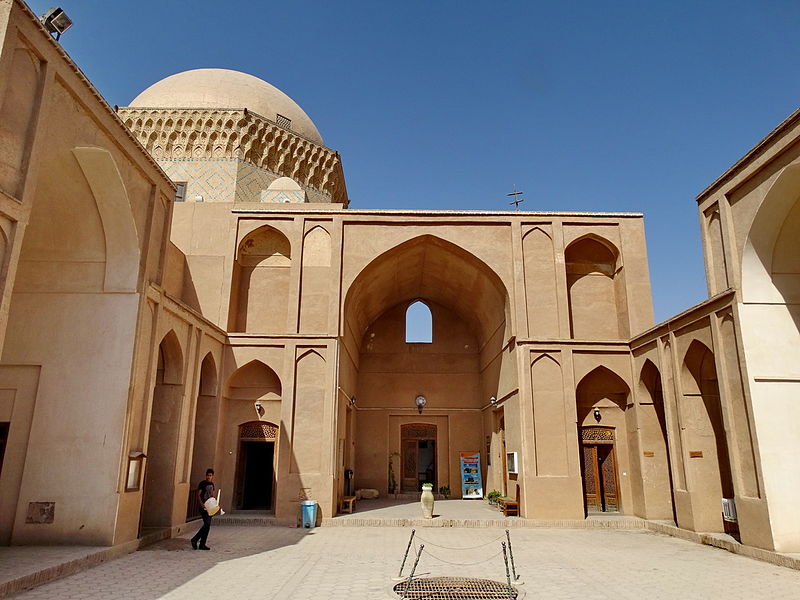 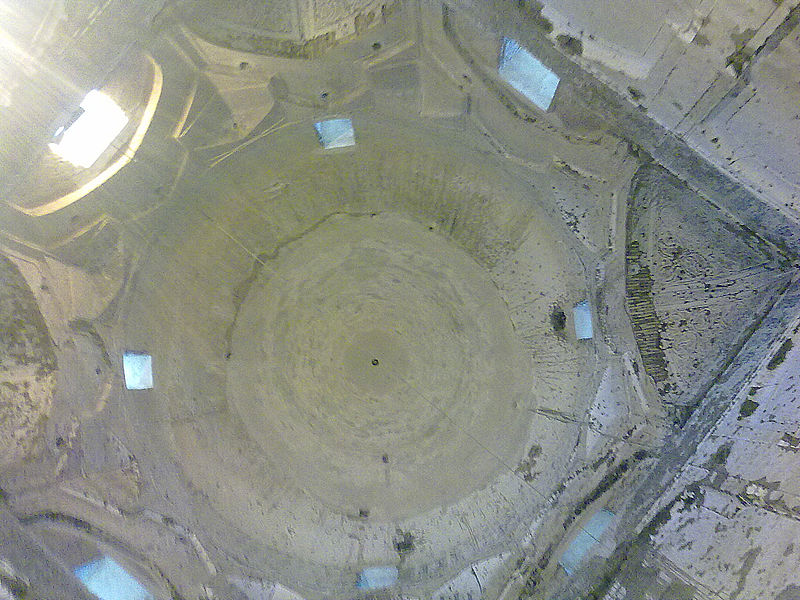