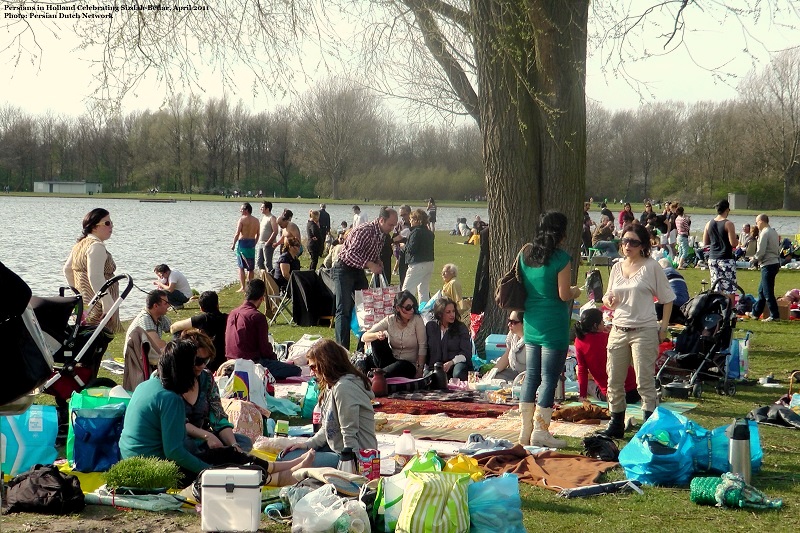 Sizdah Bedar : Persian Festival of “Joy and Solidarity”. The 13th and last day of Nowruz celebration. Because of the end of twelve days (a sample of twelve month) they celebrate the 13th day as a new beginning of the next twelve month and it has no relations with the number 13 (as an unlucky number). It is celebrated outdoors along with the beauty of nature. Al-Bīrūnī also called this day: tir ruz: blissed day.

Lie of the Thirteen

Lie of the Thirteen ( Doruq e Sizda’) is the Iranian version of the prank-playing April Fools’ Day which is practiced on the first or the second day of April in Iran, on the day of Sizdah Be-dar.

Throwing away the greenery

A ritual performed at the end of the picnic is to throw away the greenery ( Sabze) collected for Haft-Seen, the customary setting of Nowruz in Iran. Touching someone else’s greenery on this day or bringing it back home is considered a bad omen.

It is also customary for young single people, especially young girls, to tie the leaves of the greenery before discarding it, expressing a wish to find a partner. 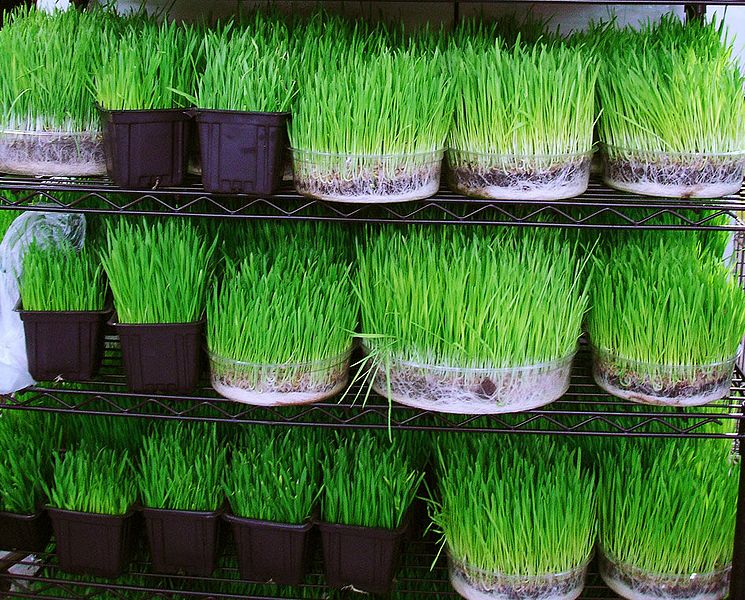