The Robat Karim Caravanserai is a caravanserai built during Qajar dynasty , in the route of Tehran-Saveh , Tehran Province , Iran. 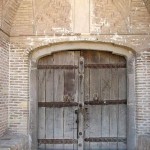 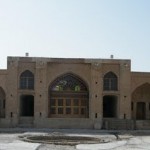