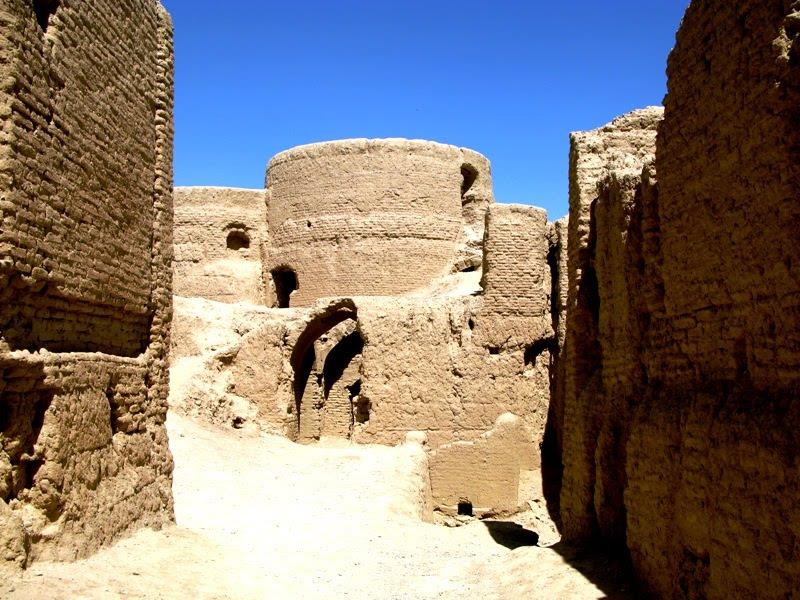 Some experts think that the monument is owned by the Safavid era and the other group believe that the castle built in the Muzaffarid era simultaneously with building Mehr Padin town. The castle has two defensive battlements and nine circular towers. Exterior space of the castle is surrounded by a vast moat and interior space of the castle is surrounded by two mud brick fences . Towers of the interior fences have a height of approximately 8.5 meters.

The Mehr Padin Castle was registered in national index in 2002 by the Iranian Cultural Heritage Organization with number 6143 . 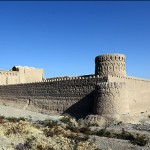 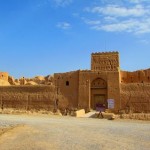 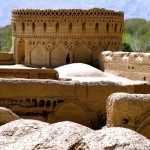