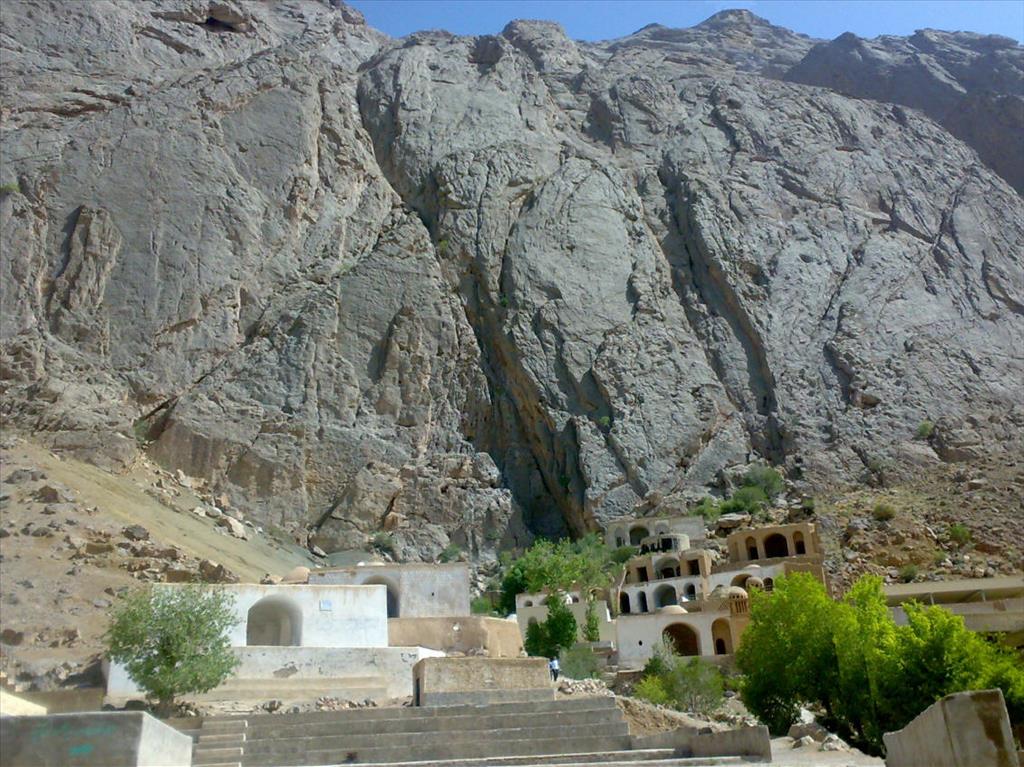 Pir-e Naraki is one of the oldest Zoroastrian shrines  located 58 km southeast of Yazd , near Mehriz , in Yazd Province , Iran .

According to some narratives, Princess “Naz Banoo” , daughter of Sasanian king  “Yazdgerd”  , disappeared in this holy place . The princess escaped after the fall of  Sasanid Dynasty by the Arabs and prayed to save her , and God accepted her request and kept her hidden in this holy place.

Mud brick rooms with a traditional architecture that is called “Khileh” , built to accommodate pilgrims by Zoroastrians in the region. 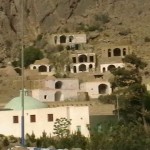