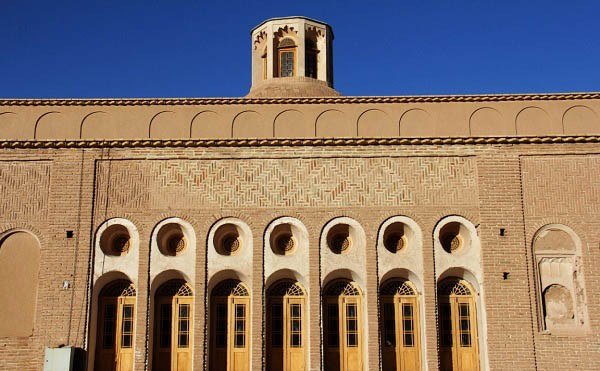 The  Haj-Agha Ali House is a historical house located 6 km of Rafsanjan , Iran . It has an infrastructure of 7000 square meters and is one of the largest and most beautiful adobe houses in the world. It was built in 1758 by an Iranian wealthy merchant named Haj-Agha Ali known as Za’eem Allah Rafsanjani .  This house was known as “appropriative house” (Khane-ye Vaghfi in Persian) . The house had 86 rooms those were constructed in four main sections : spring house , alcove , fall house and winter house . 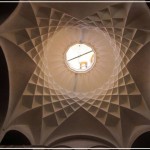 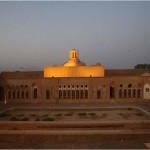 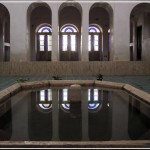 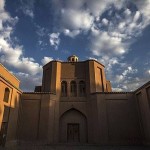 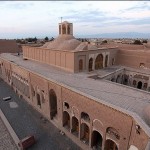 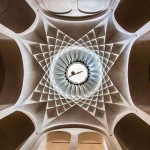 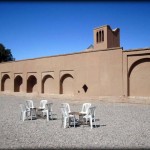 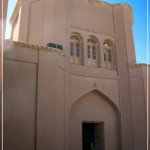 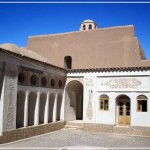 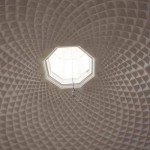 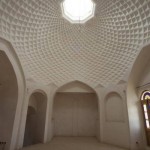 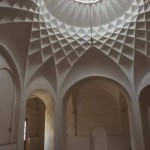 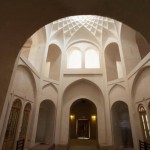 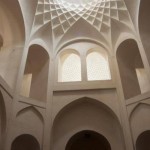 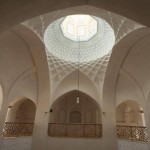 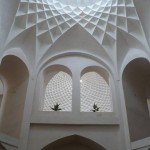