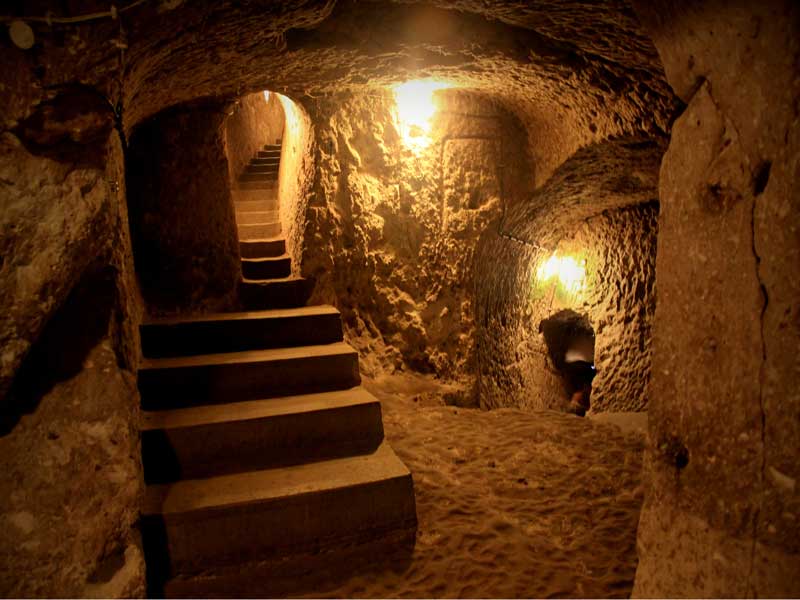 The Underground city of Huy or Underground city of Noosh Abad is located 10 km north of Kashan , in Noosh Abad county , Isfahan province , Iran .Noosh Abad had been as the capital city of the Sasanian king Anushirvan .The underground city is in the Chalesi historical complex where it dates back to the Sassanid era about 1500 years ago . The Huy complex includes compact and intricate structures such as nested narrow corridors and small rooms . 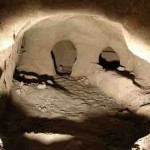 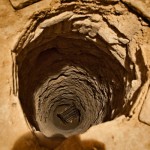 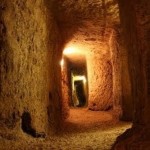 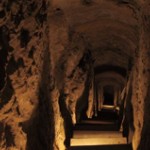 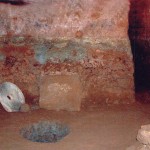