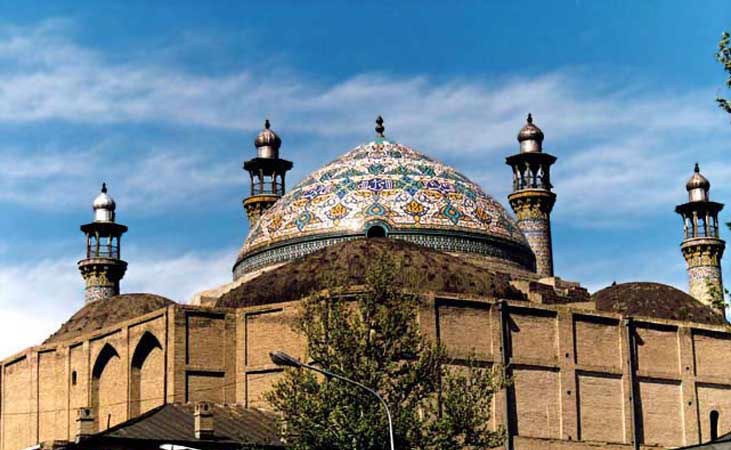 The Sepahsalar Mosque is one of the eldest and largest mosques in Tehran . It’s located southeast of  Baharestan square in Baharestan street .It’s the first mosque in Tehran which it’s design is mix of Persian architecture and architecture of Istanbul mosques. The building is inspired by Jame mosque of Isfahan , Chaharbagh school and Hagia Sophia . The mosque has a special dome and eight minarets .

It was built in the Qajar era by the order of the incumbent chancellor during the rule of Nasser od-din Shah. Mirza Hassan Khan Sepahsalar was the Grand Vizier and also the Minister for Foreign Affairs and Commander-in-Chief during the Shah’s reign. 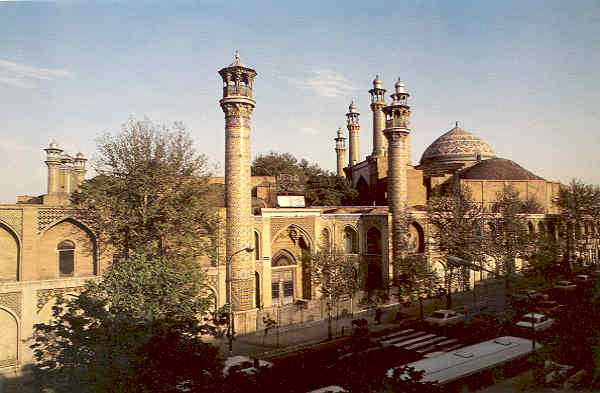 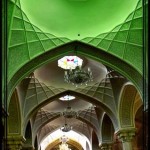 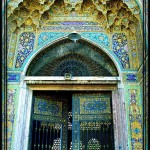 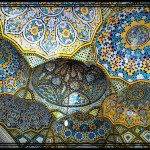 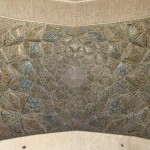 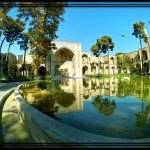 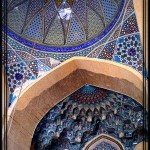 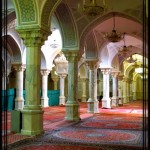 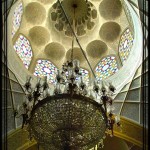 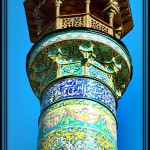 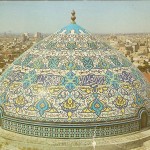 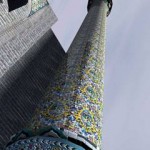 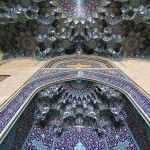 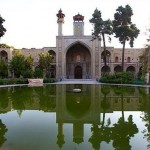 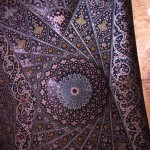 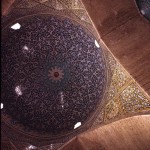 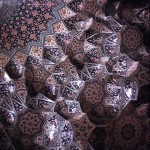 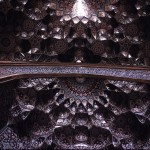 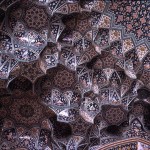 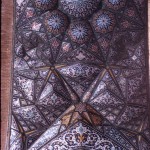 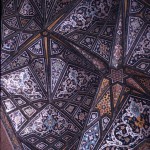