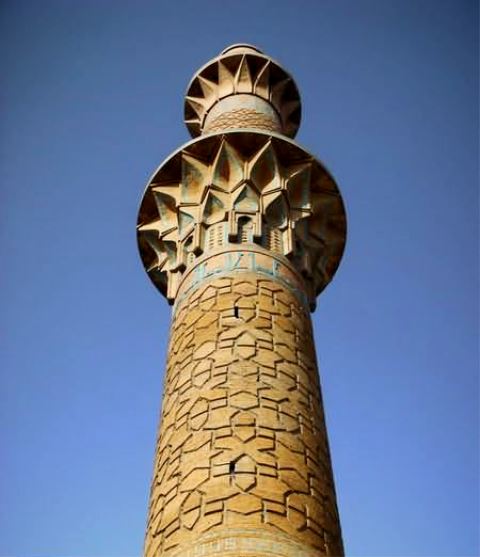 Sarban Minaret is a historical minaret in Isfahan, Iran. It dates back to the Seljuq era. The Sarban minaret is located in the north of Jouybare quarter, not far from Chehel Dokhtaran minaret. It seems that there was a mosque beside this minaret in the past, but it does not exist any more. The minaret consists of seven different parts. The first part has brick bolster work. The second and third parts have masterly decorative brickwork. The fourth part is its first crown, which has brick muqarnas with turquoise tiles. The fifth part has decorative bricks. the sixth part is the second crown and the seventh part is the vertex of the minaret. The minaret is 54 m high and is the highest historical minaret in the Isfahan province. 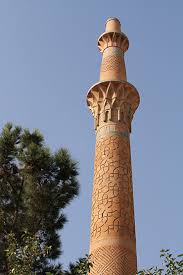 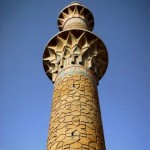 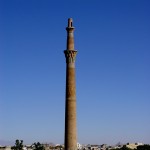