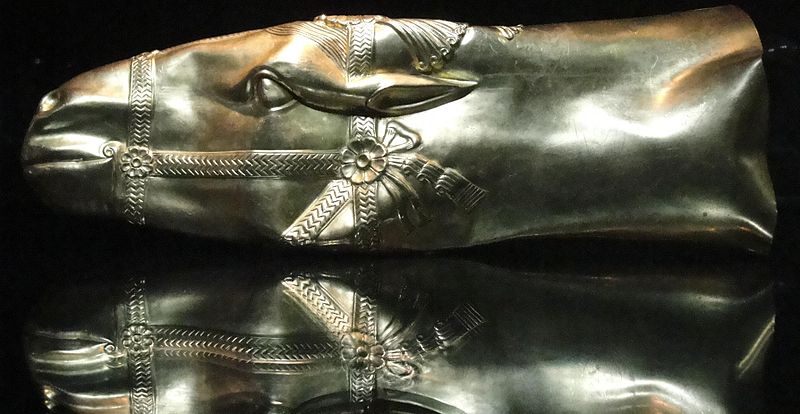 Reza Abbasi Museum was officially opened in September 1977 under the guidance of Queen Farah Pahlavi, but it was closed in November 1978. It was reopened a year later in 1979, with some changes in its internal decorations and further expansion of its exhibition space. It was closed again in 1984 due to some internal difficulties and reopened a year later. It was finally opened for the fifth time, after its renovation on February 4, 2000. Currently Reza Abbasi Museum is administrated by Cultural Heritage Organization of Iran.

The collections of this museum belong to a period from the 2nd millennium BC to the early 20th century. The displays are set according to time interval. There are many objects exhibited in this museum such as artifacts made of baked clay, metal and stone from the pre historic times to pottery and metal objects, textile and lacquer painting, manuscripts and jewelry belonging to the Islamic period. 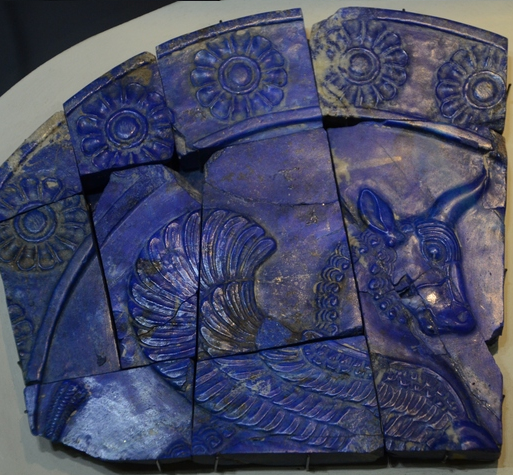 There are over 10,000 Persian, English, French and German books about Persian art, history, archaeology and classical paintings in this museum.

The collection of silver coins 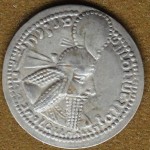 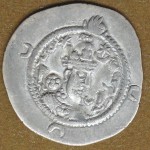 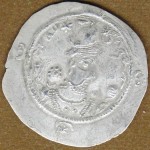 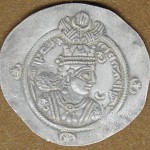 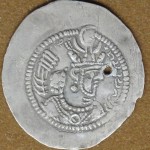 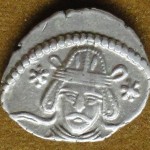 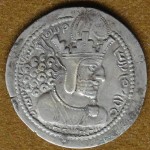 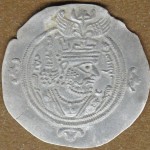 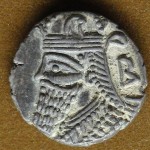 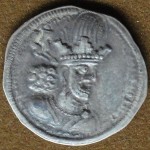