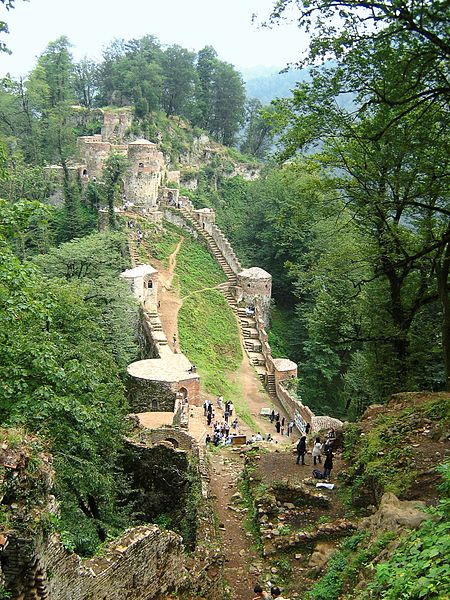 Located 25 km southwest of Foman city north of Iran in Gilan province, it is a military complex which had been constructed during the Sasanian era (224-651), and later rebuilt during the Seljuq era by followers of the Ismā’īlī sect. The castle is built on two tips of a mount, with an area of 2.6 hectares (6.4 acres). Its architects have benefited from natural mountainous features in the construction of the fort.

The Rudkhan Castle River originates in the surrounding heights and flows from south to north.

After crossing a mountainous winding route with dense forests, the first thing that one notices about the castle is its big entrance gate.

Rudkhan Castle sits at the two peaks of a mountain at elevations of 715 and 670 metres and contains strong fortifications and battlements at a length of 1,550 metres. The castle’s 42 towers still stand intact. 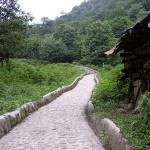 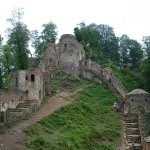 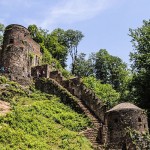 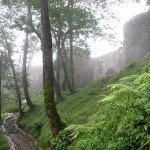