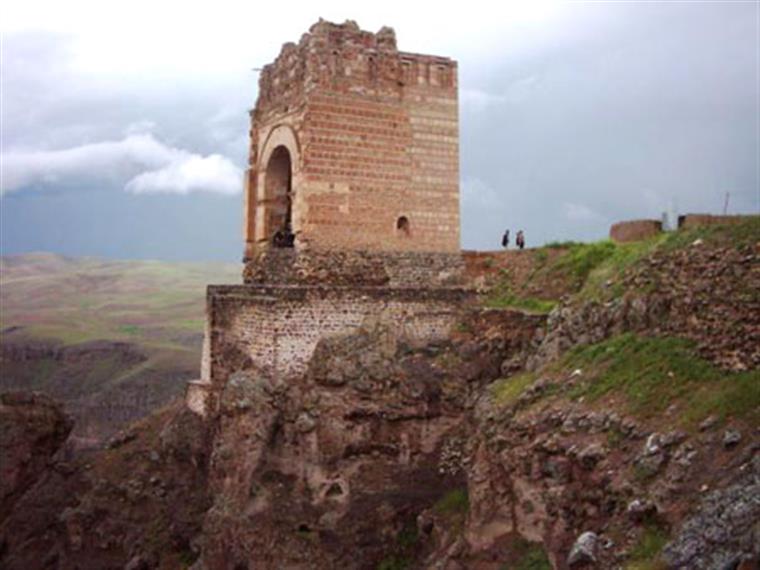 Zahhak Castle (or citadel) is a castle in East Azerbaijan Province, Hashtrud, Iran. It is named after Zahhak, a figure in Persian mythology. According to various experts, it was inhabited from the second millennium BC until the Timurid era. It was first excavated in the 19th century by British archeologists. Iran’s Cultural Heritage Organization has been studying the structure in 6 phases. 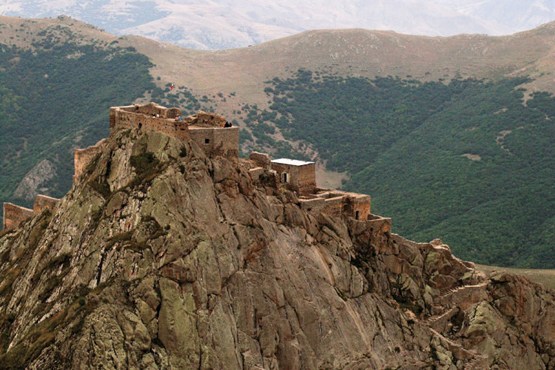 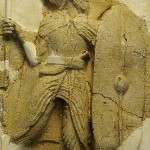 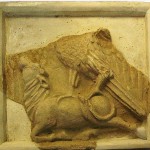 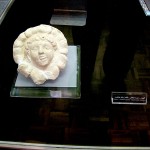 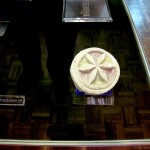 Zahhak castle, Azerbaijan Museum, note the yellow and red color that is still visible on artifact