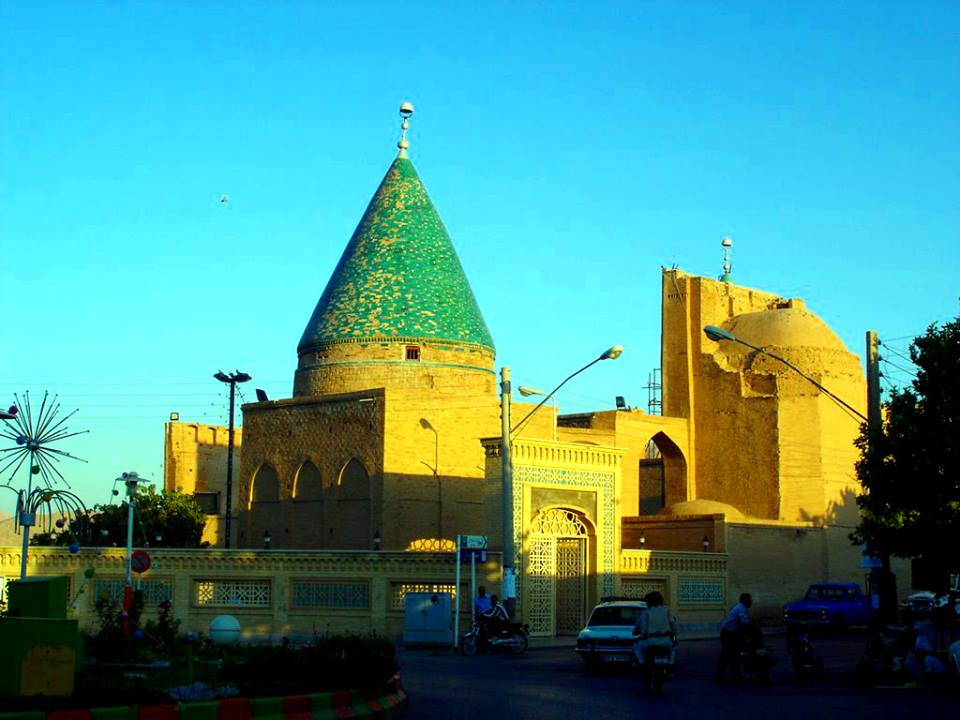 Bayazid Bastami’s shrine is a monument located in Bastam city , Semnan province , Iran. It’s mausoleum of Bayazid Bastami ,famous persian sufi , who is known as ‘King of the Mystics’ .

Abu Yazid Bastami (804-874 ) was a Persian sufi,He was born in Bastam,Iran.
Bayazid spent most of his time in isolation in his house and the mosque.Although he remained in isolation, he did not isolate himself from the Sufi realm. He welcomed people into his house to discuss Islam.When Bayazid died he was over seventy years old. Before he died, someone asked him his age. He said: “I am four years old. For seventy years I was veiled. I got rid of my veils only four years ago.”
Bayazid died in 874 CE and is buried either in Bastam. 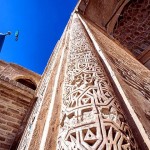 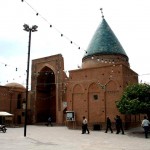 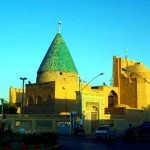 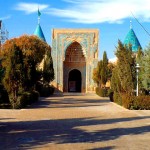 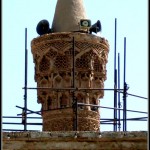 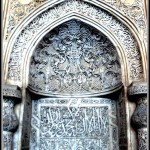 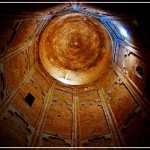 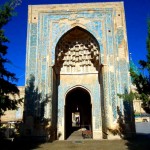 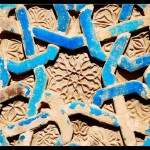 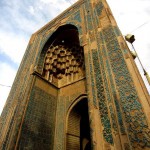 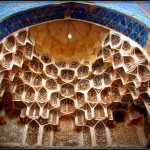