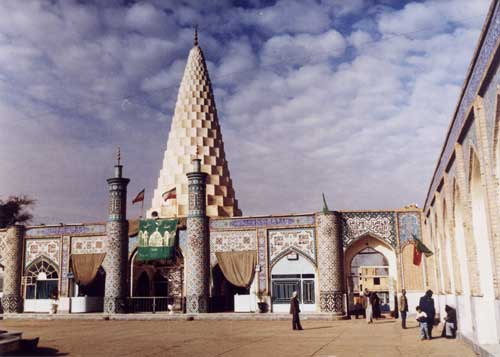 Tomb of Prophet Daniel is the traditional burial place of the biblical prophet Daniel. Various locations have been named for the site, but the tomb in Susa, Iran, is the most widely accepted, it being first mentioned by Benjamin of Tudela, who visited Asia between 1160 and 1163. 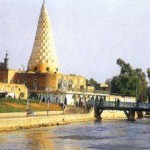 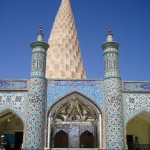 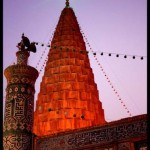 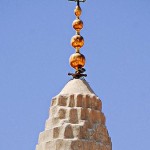 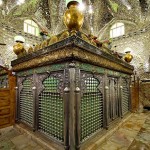 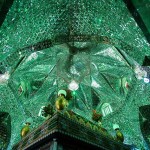 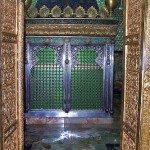 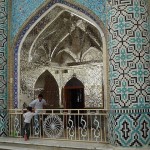 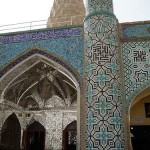 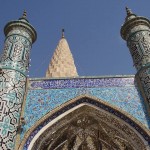 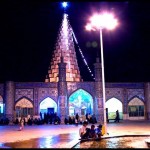 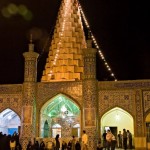