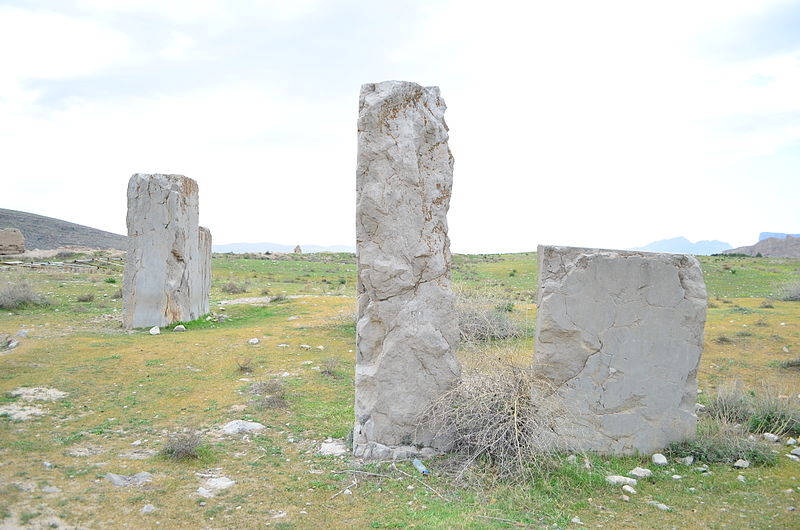 Istakhr first appears in history as an Achaemenid city. It gained its importance not only from its close association with Persepolis: it also commanded the western end of an ancient caravan-route that ran from the Indus Valley via Kandahar and Drangiana to Persia.

The city temporarily became the capital of the Sasanian Empire during the reign of Ardashir I (r. 224–242) before the capital was moved to Ctesiphon, in Mesopotamia.