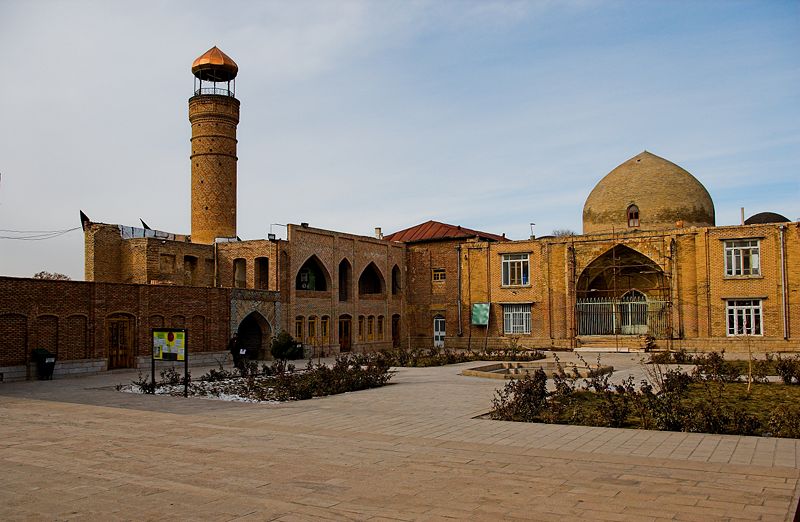 Imāmzādeh Hamzah is an Imamzadeh mosque complex in Tabrīz, Iran. The mosque contains the grave of Hamzah, son of the Twelver Shī‘ah Imām, Mūsā’ al-Kādhim.

The Imāmzādeh Hamzah mosque is located in the sheshghelan suburb of Tabrīz next to Maqbaratoshoara and the Museum of Ostad Bohtouni. It is also near Amir Nezam House, House of Seghat ol Islam and Saheb ol Amr Mosque.

Sayyid Abi al-Quasim Hamzah is a son of Muza Quasim who is credited for the genealogy of the Safavids. Hence, the Imāmzādeh Hamzah is a “de facto ancestral cemetery”. Thus, it strengthens the notability of its link to the mosque in Ardabil where the elite Safavids have been buried. The style of decoration of the Hamzah Mosque is further enhanced and has therefore enjoyed sustained patronage.

The  mausoleum dates back to the 14th century (8th century Hijri yearAH), with influence from the Safavid and Qajar dynasties and is thus a pilgrimage centre.

The extensive mirror work within the mosque is common to many of the Imamzadeh throughout Iran. 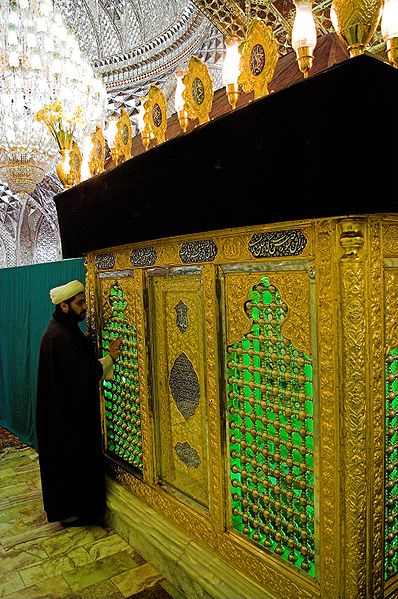