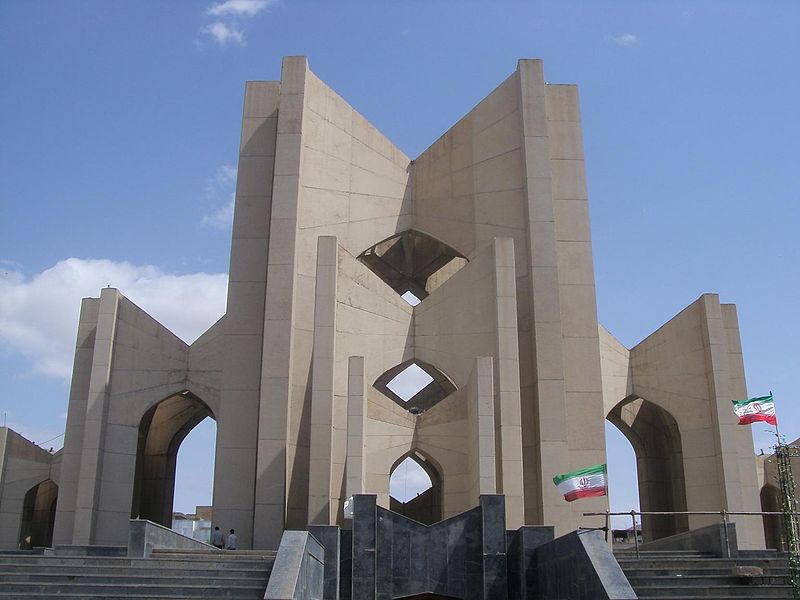 Maqbarat-o-shoara or the Mausoleum of Poets (Persian:  Mazār e Shāerān or  Mazār e Sorāyandegān‎) belongs to poets, mystics and famous people, located in the Surkhab district of Tabriz in Iran. It was built by Tahmaseb Dolatshahi in the mid-1970s while he was the Secretary of Arts and Cultures of East Azarbaijan.

On the east side of Sayyed Hamzeh’s grave and Ghaem Magham’s grave, there is a graveyard containing the graves of important poets, mystics, scientists and well-known people of Tabriz. The Mausoleum was first mentioned by the medieval historian Hamdollah Mostowfi in his Nozhat ol-Gholub. Hamdollah mentions it being located in what, at the time, was the Surkhab district of Tabriz.

Since the 1970s, there have been attempts to renovate the graveyard area. Some work has been carried out like the construction of a new symbolic building on this site.

The building of the Mausoleum of Poets. 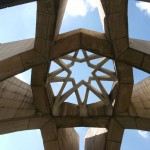 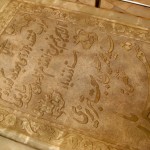