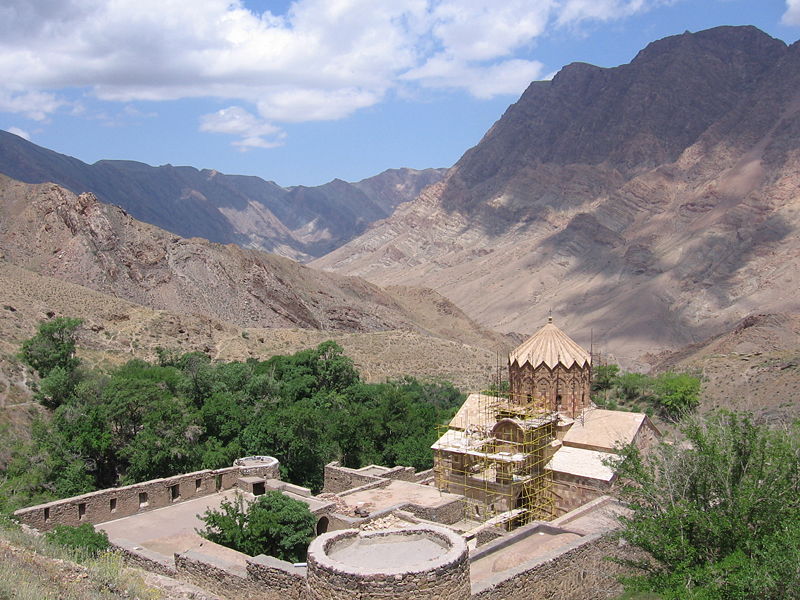 The St. Stepanos Monastery or Monastery of St. Stephen the Protomartyr( Armenian: Սուրբ Ստեփանոս վանք; Maghardavank Մաղարդավանք) is an Armenian monastery about 15 km northwest of Jolfa city, East Azarbaijan Province northwest Iran. It is situated in a deep canyon along the Arax river on the Iranian side of the border between Nakhchivan Autonomous Republic and Iran. It was built in the 9th century and rebuilt in the Safavid era after several earthquakes damaged it.

The first monastery was built in the seventh century and completed in the tenth century. However, St Bartholomew first founded a church on the site around AD 62. But it was partly destroyed during the wars between the Seljuks and the Byzantine Empire in the eleventh and twelfth centuries.

Following the conquest of the region by the Mongols of Hulagu, grandson of Genghis Khan, in the middle of the thirteenth century, Christians benefited from the favorable Ilkhanid dynasty, and a peace agreement was signed between the Armenian Church and the Ilkhans. The monastery was restored in the second half of the thirteenth century. The monastery was completely rebuilt in 1330 under the leadership of Zachariah. St. Stepanos Monastery found the height of its cultural and intellectual influence in the fourteenth and fifteenth centuries. The monastery produces paintings and illuminated manuscripts, in areas as diverse as religion, history and philosophy.

In the early fifteenth century, the new Safavid dynasty protected the Armenians. But the region was at the center of the rivalry between the Safavids and the Ottomans, who invaded Western Armenia in 1513. St. Stepanos in the sixteenth century observed a gradual decline until Shah Abbas I decided to evacuate the region from its inhabitants in 1604. The monastery then was abandoned. From 1650, the Safavids, however, decided to occupy the region again, and the damaged and abandoned St. Stepanos monastery was restored in the middle of the century.

At the beginning of the eighteenth century, the area became a challenge for the conquest of the Russian Empire. Yerevan was conquered by the Russians in 1827, and afterwards the border between Persia and Russia was established on the Araxes by Treaty of Turkmenchay. Consequently, part of the population was displaced by force to Russian Armenia. The Qajar rulers, however, continued to protect the Armenians. They encouraged the rebuilding of St. Stepanos monastery between 1819 and 1825.

The monastery underwent several restorations in the twentieth and twenty-first centuries, especially since 1974. 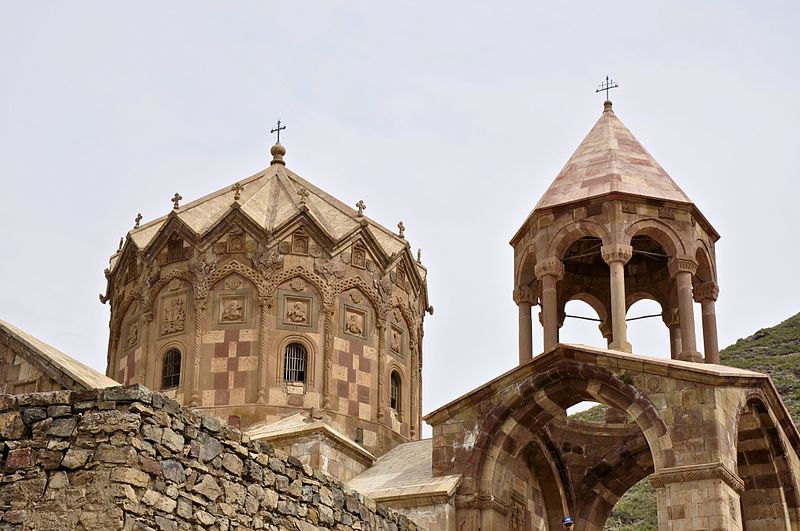 A close view of the structure 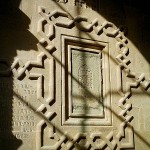 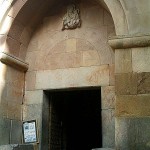 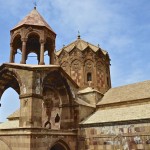 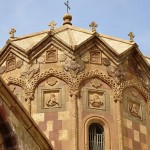 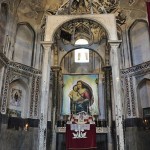 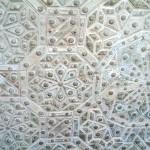