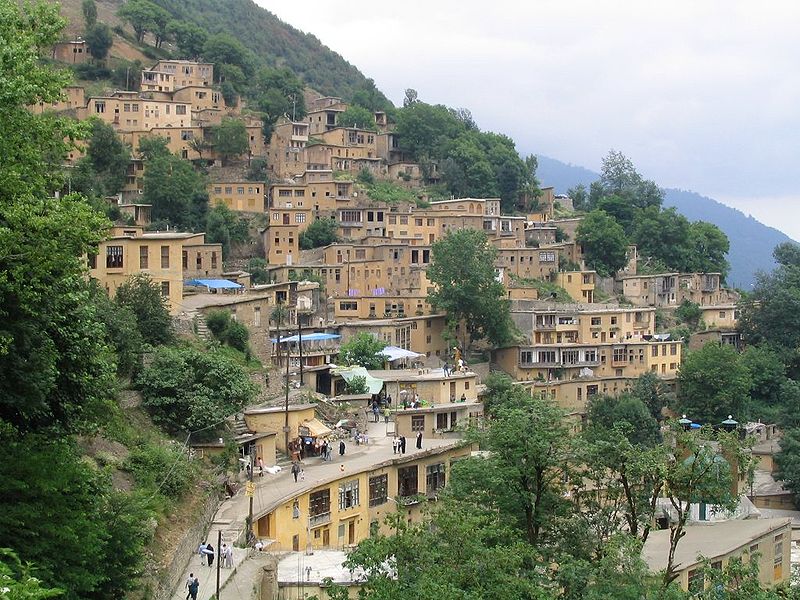 Masuleh (also Romanized as Māsūleh, Masoleh and Masouleh) is a city in and the capital of Sardar-e Jangal District, in Fuman County, Gilan Province, Iran. At the 2006 census, its population was 554 individuals from 180 families.

Historical names for the city include Māsalar and Khortāb. It was founded in the 10th century AD.

Masuleh is approximately 60 km southwest of Rasht and 32 km west of Fuman. The village is 1,050 meters above sea level in the Alborz (or Elburz) mountain range, near the southern coast of the Caspian Sea. The village itself has a difference in elevation of 100 meters.

Although it has been written that the community was established around 10 AD, the province of Gilan has a long history. The first village of Masuleh was established around 1006 AD, 6 km northwest of the current city, and it is called Old-Masuleh (Kohneh Masuleh in Persian). People moved from Old-Masuleh to the current city because of pestilence and attacks from neighbouring communities.

Masouheh-Rood-Khan is the river passing through the city, with a waterfall located just 200 meters away from the village. It’s cut-off by snow during the winter months. Fog is the predominant weather feature of Masuleh.

Masuleh architecture is unique. The buildings have been built into the mountain and are interconnected. Courtyards and roofs both serve as pedestrian areas similar to streets. Masuleh does not allow any motor vehicles to enter, due to its unique layout. It is the only city in Iran with such a prohibition. However, the small streets and many stairs simply wouldn’t make it possible for vehicles to enter.

Yellow clay coats the exterior of most buildings in Masuleh. This allows for better visibility in the fog.

Buildings are mostly two stories (1st floor and ‘ground’ floor) made of adobe, rods and bole. A small living room, big guest room, winter room, hall, WC and balcony are usually found in 1st floor. A cold closet, barn and stable are located on the floor below, which are connected to the upper floor by several narrow steps inside the building.

There are four main local communities at the city named: “Maza-var” (meaning beside the Mosque) at the south, “Khana-var” (beside homes) at the East, “Kasha-sar” (stretched on top) at the North, and, “Assa-mahala” (Assad community) at the West. Apparently, down town is the Market (Bazaar) area and also the main mosque of the city, named “O-ne-ben-ne Ali” (Awn Ibn Mohammad Ibn Ali Ibn. Abi Taleb) built in 969 AD. 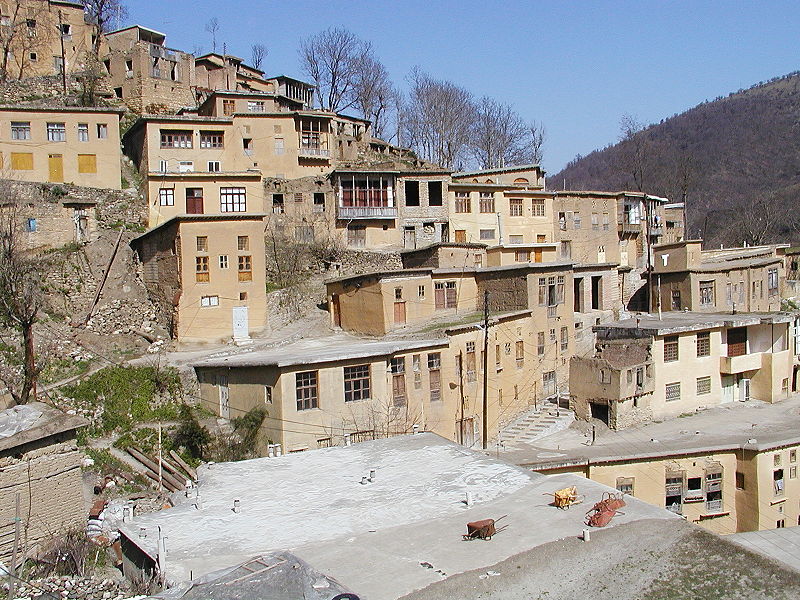 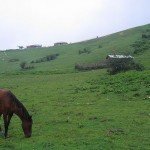 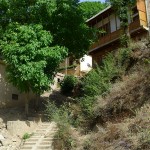 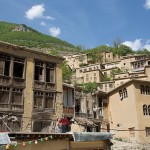 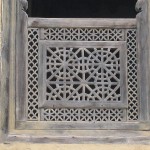 Window of building in Masuleh