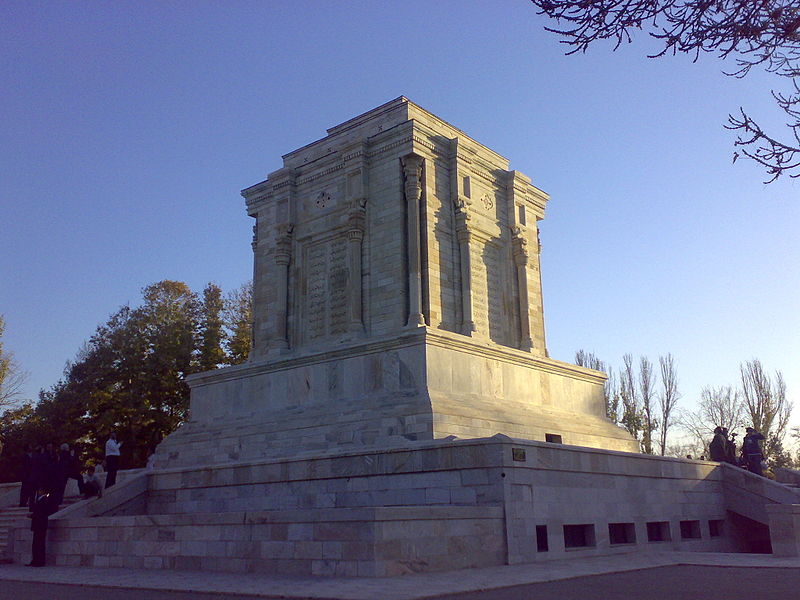 Tus (Persian:  Tus or Tuws), also spelled as Tous, Toos or Tūs, is an ancient city in Razavi Khorasan Province in Iran near Mashhad. To the ancient Greeks, it was known as Susia (Ancient Greek: Σούσια). It was captured by Alexander the Great in 330 BCE. It was also known as Tusa.

Tus was taken by the Umayyad caliph Abd al-Malik and remained under Umayyad control until 747, when a subordinate of Abu Muslim Khorasani defeated the Umayyad governor during the Abbasid Revolution. In 809, the Abbasid Caliph Harun al-Rashid fell ill and died in Tus, on his way to solve the unrest in Khorasan. His grave is located in the region.

Tus was almost entirely destroyed by the Mongol conquests between 1220 and 1259.

The most famous person who has emerged from that area was the theologian, jurist, philosopher and mystic al-Ghazali. Another is the poet Ferdowsi, author of the Persian epic Shahnameh, whose mausoleum, built in 1934 in time for the millennium of his birth, dominates the town. Other notable residents of Tus include the early polymath Jābir ibn Hayyān; the poet Asadi Tusi; the powerful Seljuk vizier Nizam al-Mulk; the medieval polymath Nasir al-Din al-Tusi; and the prominent Twelver Shi’i Islamic scholar Abu Ja’far Tusi. 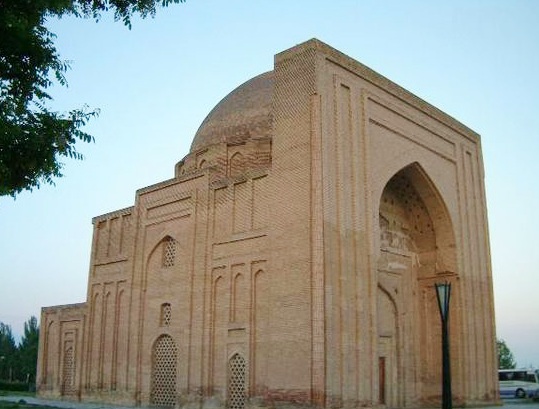 The vast Haruniyeh Dome in Tus. Some say it is the tomb of al-Ghazali, but this is disputed.