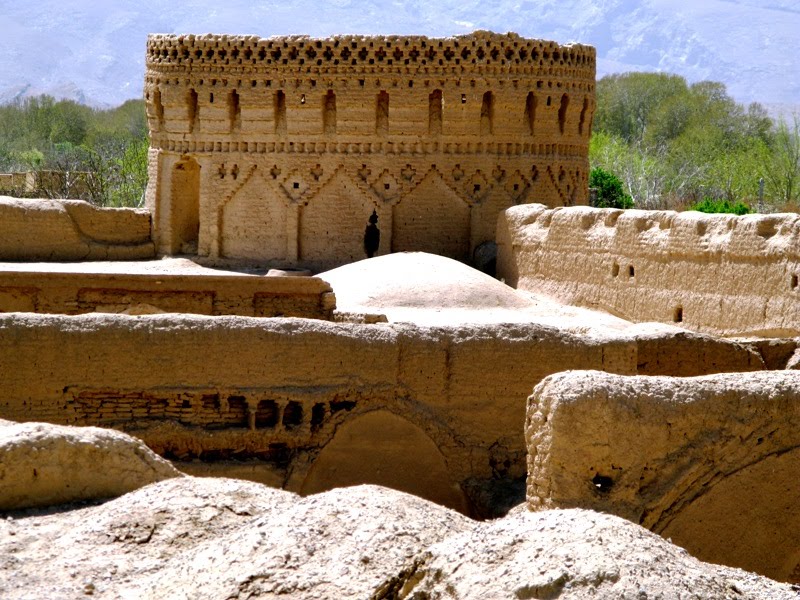 Mehriz has been a region in south of the Yazd plain and  in the southeast slopes of Shir Kuh about 16 centuries ago where some qanats were derived from it . ordered by “Mehr Negar” (Sasanian princess and the daughter of Sasanian king “Anushirvan”) , some qanats were built in the region that reached to their sources through shorter routes . the qanats caused the prosperity of the town and the new town was called “Mehr Gerd”. Mehr Gerd  became “Mehri jerd” at the passage of time and is known as” Mehriz” nowadays.