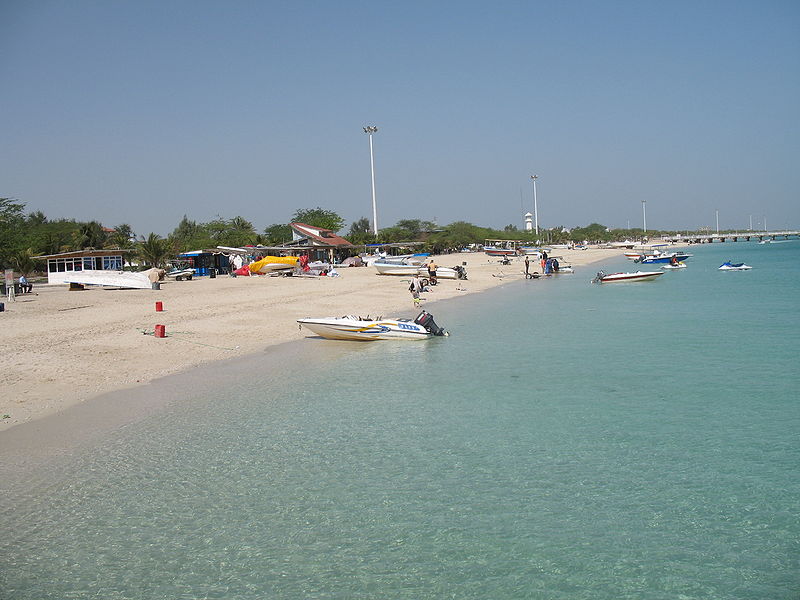 Kish  is a 91.5-square-kilometre (35.3 sq mi) resort island in the Persian Gulf. It is part of the Hormozgān Province of Iran. Due to its free trade zone status it is touted as a consumer’s paradise, with numerous malls, shopping centres, tourist attractions, and resort hotels. It has an estimated population of 26,000 residents and about 1 million people visit the island annually.

Kish Island was ranked among the world’s 10 most beautiful islands by The New York Times in 2010, and is the fourth most visited vacation destination in Southwest Asia after Dubai, United Arab Emirates, and Sharm el-Sheikh. Foreign nationals wishing to enter Kish Free Zone from legal ports are not required to obtain visas prior to travel. Valid travel permits are stamped for 14 days by airport and Kish port police officials.

A beach in Kish Island

Kish is a small island but it has numerous tourist attractions.

The Greek ship is the wreck of a 1943 cargo steamship, the Koula F, on a beach on Kish’s south-west coast. She was originally a British ship, Empire Trumpet, and was built in Scotland. She ran aground in 1966 and all attempts to salvage her failed. When Koula F‘s crew abandoned her they set her on fire, and all that remains is her steel hulk.

Another attraction is the ancient underground aqueduct, also called the ‘Underground City’, which is partly open for tourists. It was built about 1,000 years ago for transportation and water supply across the different parts of the island.

Other attractions are the beaches with a bluish tint and the long shoreline that sees many tourists visit during the winter season. The water is so clear that fish can be seen swimming in the sea all year long. 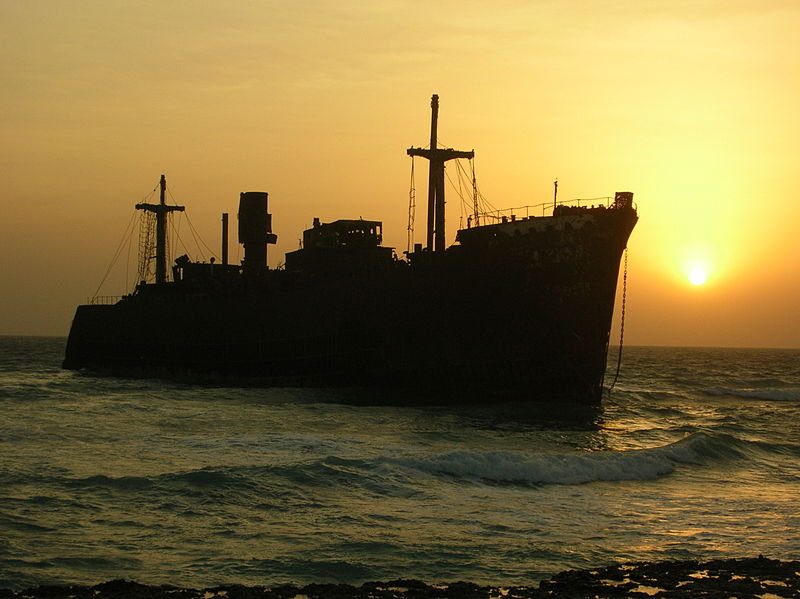 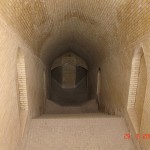 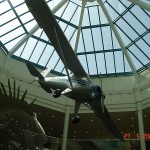 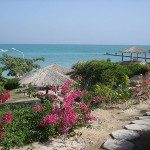 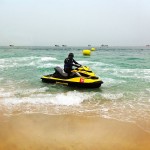 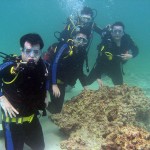 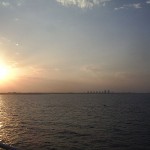 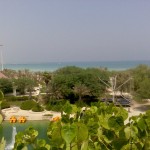 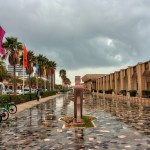 A street in Kish Island 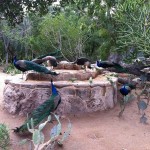