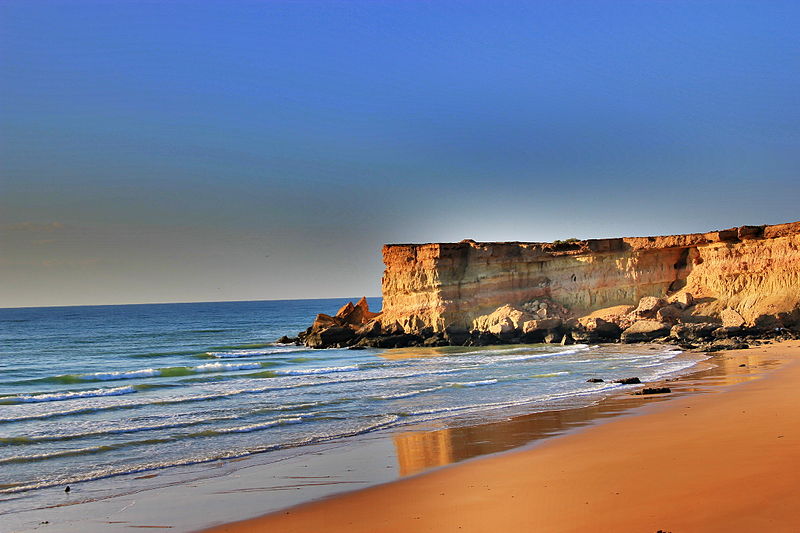 Qeshm  formerly also known as Kishm, is an Iranian island in the Strait of Hormuz, and separated from the mainland by the Clarence Strait/Khuran in the Persian Gulf .

Historical records concerning the Qeshm island date far back into the pre-Islamic era. Names as Qeshm, Keshm, Kish and Tunb mark the lengthy stay of Ilamids in the area, several centuries BC. It is, apparently, the island called Alexandria or Aracia by Ptolemy (Book 6, Chap. IV), in the 2nd century CE and as Alexandria by Ammianus Marcellinus (xxiii.6.42) in the 4th century. On account of its strategic geopolitical situation, near the mouth of the Persian Gulf, it has been frequently attacked by invaders including Ilamids (Elamites), Umayyads, Abbasids as well as the Portuguese and the English. During Sassanian Empire administration the island was called Abarkawan. According to historical records, Qeshm Island has been famous as a trade and navigation center. Its economy flourished during the Dailamites and Buyid eras, as trade vessels sailed between Qeshm Island and China, India and Africa.

Explorer William Baffin was mortally wounded on Qeshm in 1622 during a battle against Portuguese forces who occupied the fort, known to the English as “Forte de Queixome”.

Qeshm is also a supposed site of the Garden of Eden according to Cassells Bible. 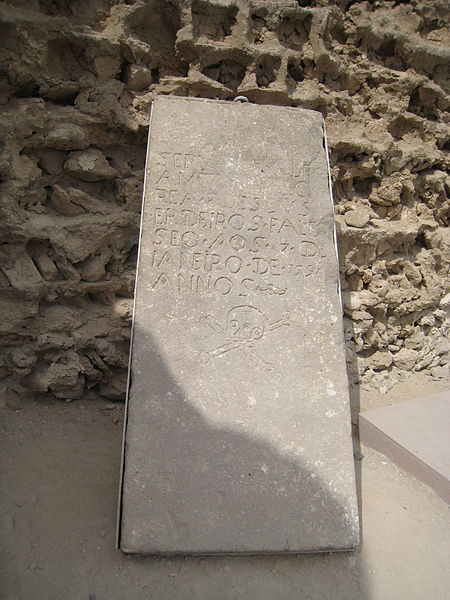 Fishing is a leading occupation practiced by the inhabitants of the island. On what little cultivated land there is, dates and melons are grown. Salt is mined on the southeastern coast. Qeshm is famous for its wide range of ecotourist attractions such as the Hara marine forests. According to environmentalists, about 1.5% of the world birds and 25% of Iran’s native birds annually migrate to the forests, which are the first national geo park in Iran. An ancient Portuguese fort, historic mosques, the Seyyed Mozaffar and Bibi Maryam shrines, and various ponds and mangrove forests are among the tourism attractions in the island, which lays across the azure waters of the Persian Gulf. Several domes, salty caves, the preserved area in Shibderaz Village where Hawksbill turtles hatch, as well as numerous docks and wharfs are among the tourist potentials of the island. The Nazz Islands are located at the south wing of Qeshm Island. Oysters, corals, colorful fishes and sea birds in these islands attract many tourists. It is possible to walk toward the island on soft and wet gravel through a gravel connection way between these islands and Qeshm at the time of the ebb. 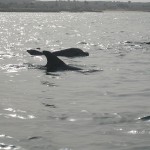 Dolphins in the water Strait between Qeshm and Hengam Islands. 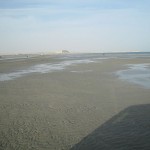 Naaz Islands, sea bed in the time of the ebb 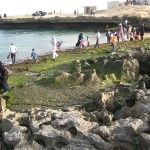 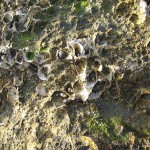 Oysters in the holes of the Sea bed, Naaz Islands

In the 1st ten-year plan, in note 19, the law provided for the creation of free trade zones and three locations were identified as such in the year 1991. They were Kish Island, Qeshm Island and Chabahar. In the Iranian year 1369, equivalent to 1991 in the Gregorian calendar, the island was transformed into a “Trade and Industrial Free Area” with the goal of creating the largest Free Area between Europe and the Far East. To that end, Qeshm Island was granted considerable leeway to set its own policies, independent of the central government, which had often been seen as an impediment to growth in many sectors of the economy. However, the Island retains the advantages associated with its connection to the mainland, including the rights to explore and develop oil and gas opportunities. 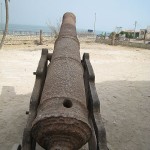 One of the cannons of Qeshm Portuguese castle 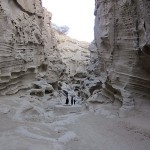 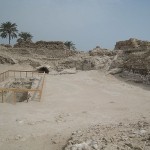 Portuguese Castle of the Qeshm town (Inside view) 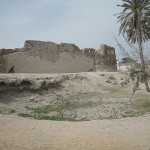 Portuguese Castle of the Qeshm town (outside view) 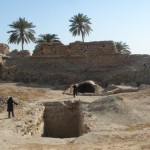 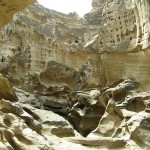 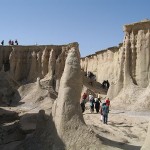