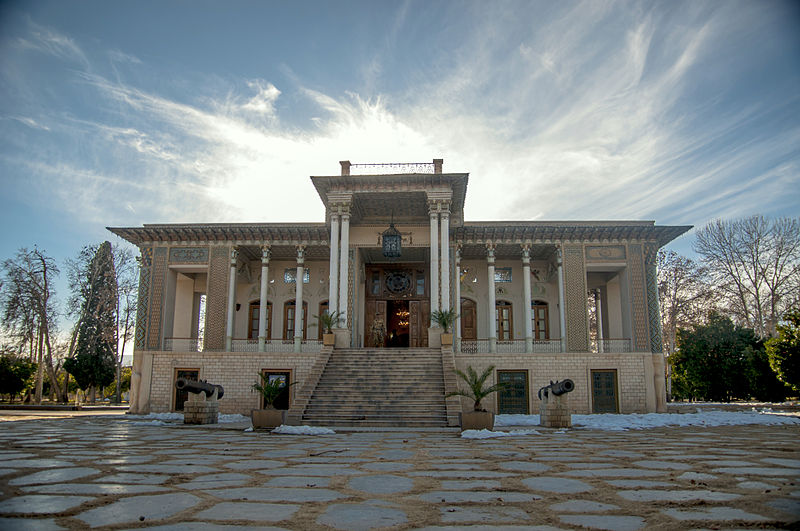 Located in the affluent Afif-Abad district of Shiraz, the complex was constructed in 1863. It contains a former royal mansion, a historical weapons museum, and a Persian garden, all open to the public.

The Golshan Garden is one of the oldest gardens in Shiraz.

The current main building was constructed by Mirza Ali Mohammad Khan Qawam II in 1863. He bought a nearby qanat to water his garden. After his death, the garden was eventually inherited by Afife, thus being called “Afif-Abad”.

In 1962, it was restored by the army. It now functions as a weapons museum.

Royal Palace of the Golshan Garden 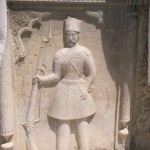 Another view of the palace

View of the garden and mansion 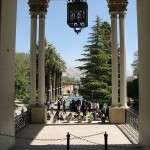 View from the entrance

Hall of the palace