Aminoddole Plaza (Timche-Aminoddole) is one of the several plazas and perhaps the most majestic one in the grand Bazaar of Kashan.

The place mainly had been designed for commerce of merchandise but it is also being used for some important religious ceremonies in recent times. It used to be an important place along the Silk Road. Its chambers traditionally served as a place for trading rugs woven by Kashanis or rugs brought from other cities. There are also some old antique shops and teahouses in the Timche plaza. 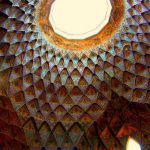 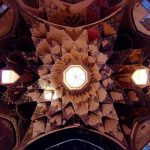 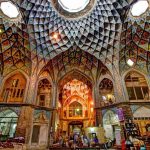 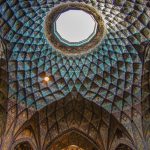 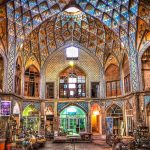 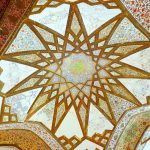 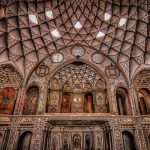 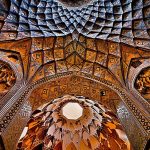 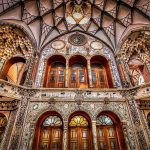 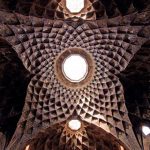